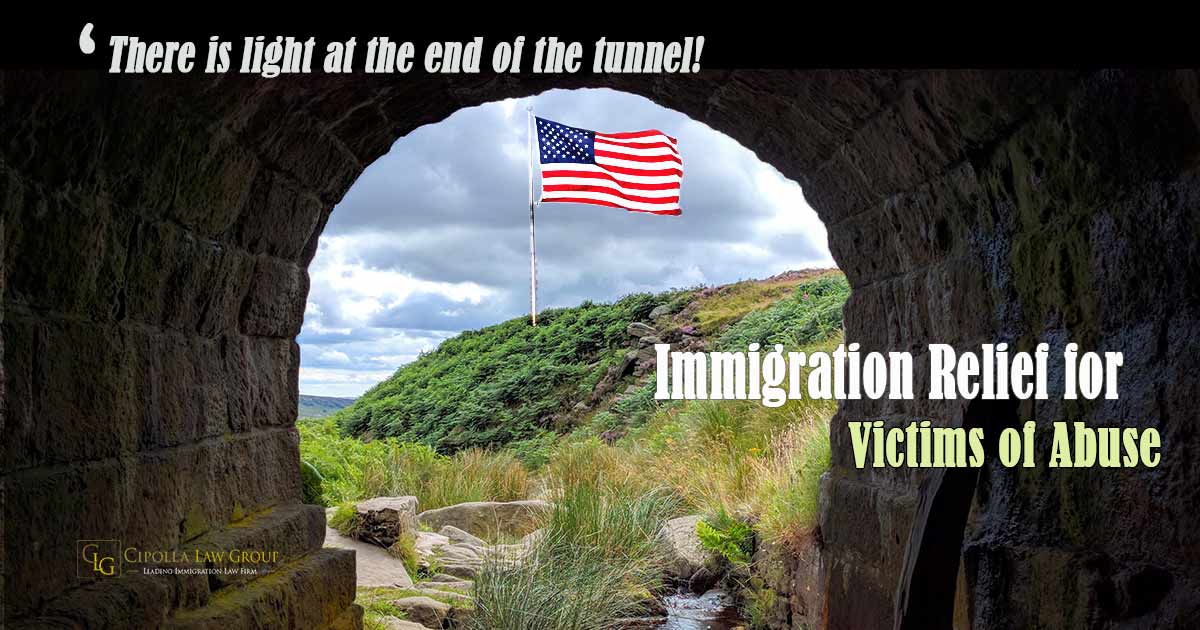 The Violence Against Women Act (VAWA) is a piece of legislation that sought to combat domestic and dating violence, sexual assault, and stalking in the United States through means of criminal justice and community-based responses.

How did VAWA become a law?

VAWA was first enacted in 1994 by then President Clinton.  It has been reauthorized in 2000, 2005, and 2013.  The legislation has received bipartisan support and is currently due to expire September 30th, 2018. As of now, 46 House Republicans currently stand behind VAWA. Speaker of the House, Paul Ryan and House Majority Leader, Kevin McCarthy are being called upon to push for a bipartisan vote on VAWA.

Who does VAWA protect?

What happens if my VAWA case is approved?

For cases of abuse including domestic violence, child abuse, and/or elder abuse in the United States,  U.S. Customs and Immigration Services (USCIS) states that “The VAWA provisions, which apply equally to both women and men, are permanent and do not require congressional re-authorization.”  If the VAWA application is approved, applicant is eligible to apply for work authorization and file for a green card in the United States.

What if I’m undocumented/non-U.S. citizen and abused by someone in my family?

If you are currently suffering abuse from a U.S. citizen, Permanent Resident, non-immigrant or undocumented person, please call the police.  Help is also available from the National Domestic Violence Hotline at 1-800-799-7233 or 1-800-787-3224 (TDD).  You may be eligible for either VAWA or a U visa.   You should seek help from an experienced immigration lawyer as well.

If you are undocumented and have suffered domestic violence, child abuse, and/or elder abuse by a United States Citizen and/or Permanent Resident, VAWA may be an option for you.  At Cipolla law group, we have an excellent record of helping abused victims to gain their legal status in the U.S.  Contact our immigration law firm today for a confidential consultation.