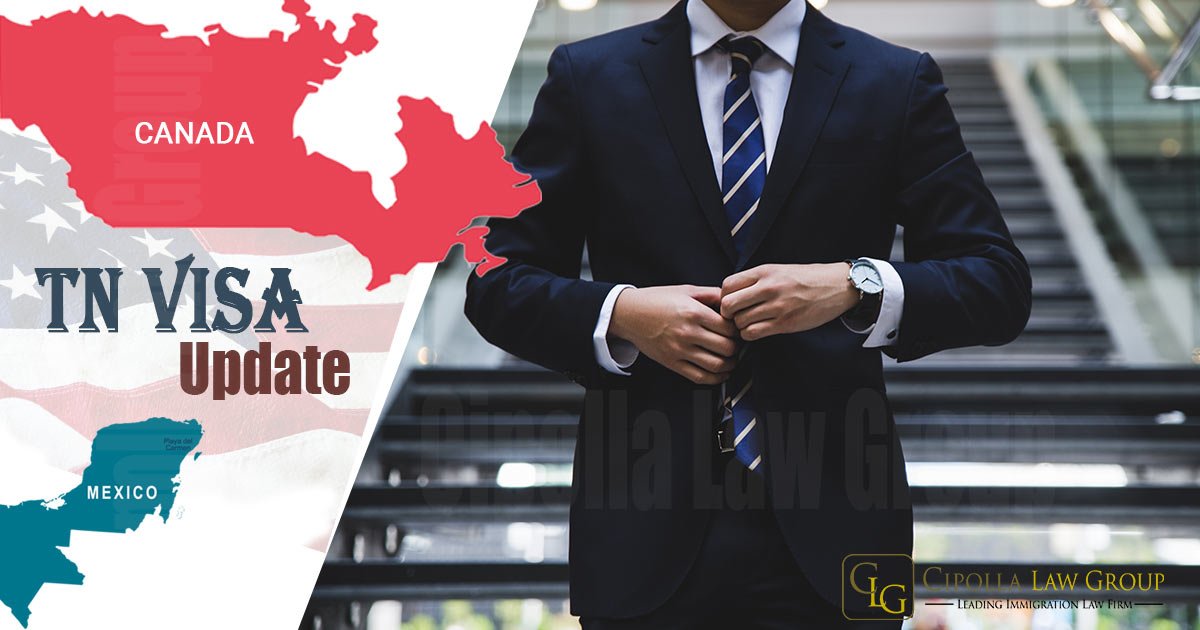 The North American Free Trade Agreement (NAFTA) between the United States, Canada and Mexico created the TN nonimmigrant classification that permits Canadian and Mexican citizens who are professionals in a qualifying profession to work temporarily in the United States.

Benefits of the TN Visa

There is no annual cap or limit on the number of TN visas.  There is also no limit as to the number of times a Canadian or Mexican citizen can apply for a TN visa, seek admission in TN status, or seek extensions of stay in the US.  Please note that while the initial period of stay/extension of stay is 3 years, for Mexican citizens it is currently 1 year.

If a TN NAFTA professional has dependents (spouse and/or children under the age of 21), they can apply for a TD nonimmigrant visa and will be allowed to enter the US as NAFTA dependents.  While spouses and children are not authorized to work in the US, they are permitted to study.

The United States, Canada and Mexico finalized a new trade deal called the United States-Mexico-Canada Agreement (“USMCA”), which is expected to take effect on January 1, 2020.  There are no changes related to the TN nonimmigrant classification for professional workers from Canada and Mexico.  The list of professions currently eligible for TN appears not to have changed.  Canada had wanted the list of eligible occupations expanded, while the US had wanted it reduced; they settled on leaving it the same.

Contact the Cipolla Law Group to schedule a consultation

If you are a Mexican or Canadian citizen interested in working in the United States, the TN nonimmigrant classification may be an option for you.  Please contact our immigration law firm today for a consultation.