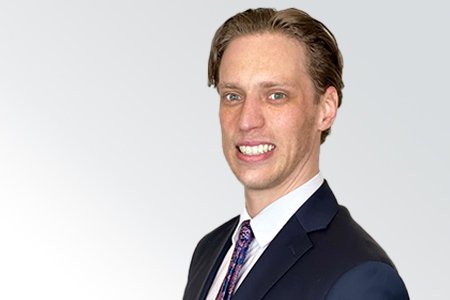 Daniel A. Meyer is our Associate Immigration Attorney, focusing on representing immigrants before USCIS, the Immigration Court and in Federal Court setting.

Born and raised in Queens, N.Y., Daniel brings a distinct passion for immigration law and an extensive experience in representing a broad range of clients in their immigration matters.

Mr. Meyer has provided successful and zealous representation on the behalf of a wide-range of clientele, including, but not limited to, asylum seekers fleeing from persecution on account of;

Daniel also makes regular appearances in detained venues of the Immigration Court in both bond and removal defense proceedings. Among the applications for relief Daniel has successfully litigated are LPR and non-LPR cancellation of removal, petitions for adjustments of status, waivers/administrative closures, requests for prosecutorial discretion, motions for termination of proceedings and appellate appearances in front of the Board of Immigration Appeals (BIA). In fact, in May of 2019, the BIA issued a landmark precedential decision in Matter of Lourdes Suyapa PENA-MEJIA, in which Mr. Meyer challenged the interpretation of the Supreme Court decision reached in Pereira v. Sessions (2018).

Mr. Meyer now brings his seasoned immigration litigation experience from New York City to the Cipolla Law Group and continues to represent his clients with the same fervor and passion he has shown as a practitioner. He is duly sworn and authorized to practice law by the State of New York and has been provisionally approved for his Illinois bar license pending process.

Click here to meet the rest of our team