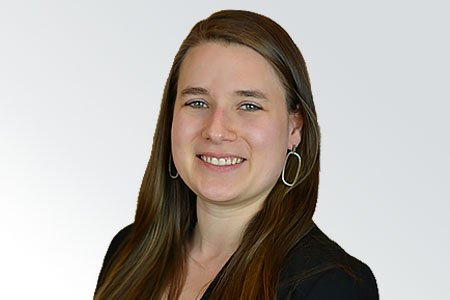 Christina is an Associate Attorney at Cipolla Law Group. She focuses her practice on removal defense and humanitarian immigration cases as well as complexed family based immigration. She assists clients with cases such as affirmative and defensive asylum, representation in Chicago Immigration Court, VAWA for abused victim, U for crime victim and T visas. Christina has experience representing clients across the country before USCIS, EOIR and the BIA.

Before joining Cipolla Law Group, Christina worked as an immigration attorney in New York City. There she represented clients on a range of cases, including asylum, cancellation of removal, family petitions, VAWA and U-visas, as well as appeals before the Board of Immigration Appeals.

Christina began her immigration law career as a law clerk in Belfast, Northern Ireland. There, she focused on the interaction between local asylum laws and European and international human rights law while assisting in the immigration cases of clients from around the world. While in Belfast, Christina also volunteered with the Committee on the Administration of Justice, a leading human rights organization that focuses on peace and conflict related topics. She worked with staff and attorneys on human rights and policy submissions as well as on court cases relating to human rights abuses in Northern Ireland.

Christina is committed to upholding human rights standards through the practice of immigration law, while representing clients in every stage of their immigration case in Chicago. Christina is able to assist clients in French and Spanish, as well as conversational Mandarin.

Click here to meet the rest of our team.