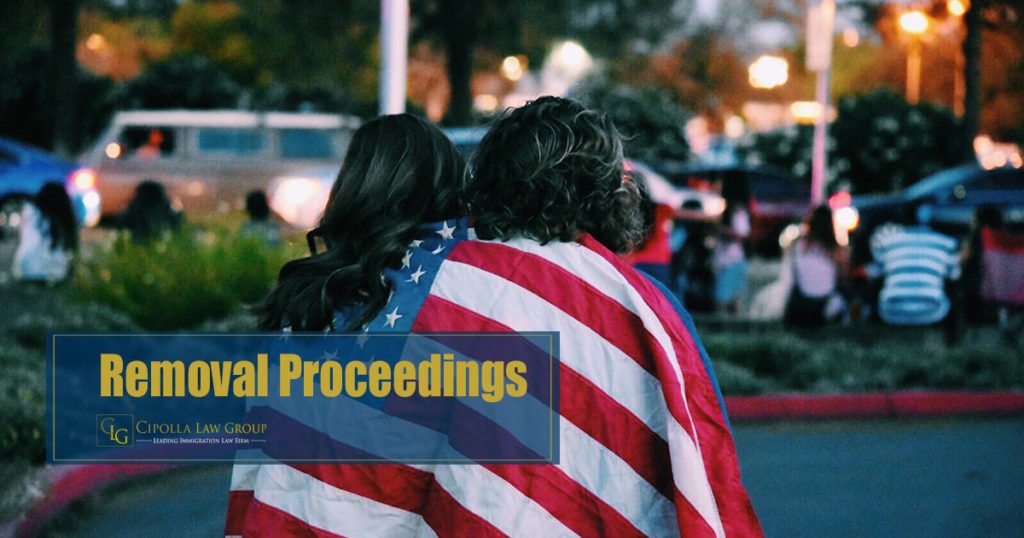 Forms of Relief from Removability

The Department of Homeland Security or an Immigration Judge may grant voluntary departure to a person who agrees to depart the U.S. at his or her own expense in lieu of being subject to proceedings. The benefit of Voluntary departure is the foreign national avoids the 10-year ban on re-entry and receiving benefits by agreeing to depart the United States voluntarily, thus carrying no impediment to legally returning to the United States. Conditions may be attached to the granting of Voluntary Departure including the posting of a bond, continued detention pending departure, and departure under safeguards. Aggravated felons and persons engaged in terrorist activities are ineligible for a prehearing of Voluntary Departure. An alien who receives a voluntary departure grant and fails to depart within the specified time frame is ineligible for a period of 10 years for certain forms of relief, including another grant of voluntary departure, cancellation of removal, and adjustment of status.

Cancellation of removal for non-permanent residents may be granted if the alien:

Demonstrates that removal would result in exceptional and extremely unusual hardship to his or her immediate family members (limited to the alien’s spouse, parent, or child) who are either U.S. citizens or lawful permanent residents.

Criminals and aliens who fail to appear for proceedings or fail to depart after a grant of voluntary departure, and/or those who were ordered removed may be ineligible for adjustment of status.

A discretionary form of relief granted to a “Refugee”. To be considered a refugee and be eligible for asylum, the foreign national must prove that he/she is unable to return to his or her home country because of past persecution or a well-founded fear of future persecution based upon his or her race, religion, nationality, membership in a particular social group, or political opinion.

Asylum must be filed within the foreign national’s first year of arrival in the United States. Convictions of an aggravated felony or being considered a danger to national security may make a foreign national ineligible for Asylum. However, Convention Against Torture Act or Withholding of Removal may be alternative forms of relief.

A similar and alternative form of relief to Asylum whereby successfully proving the form of relief does not lead eligibility for permanent residence, however employment authorization may be applied for. To establish withholding of removal relief a foreign national must prove that it is more likely than not that his/her life or freedom would be threatened on account of race, religion, nationality, membership in a particular social group, or political opinion in the proposed country of removal.

Protection Under The Convention Against Torture (CAT)

CAT protection is established under Article 3 of the United Nations Convention Against Torture, an International Treaty. CAT protects and obligates the United States and other Member countries to protect foreign nationals from being returned to countries where they would more likely than not face torture. The Applicant must prove that more likely than not that they would be tortured if removed to a specific country. CAT does not make the successfully applicant eligible for permanent residence, however they may apply for employment authorization.

Removability and Deportation are very serious matters and require an intelligent defense. It is important to have a skilled Immigration Attorney represent you that understands the process and effectively asserts your defense.