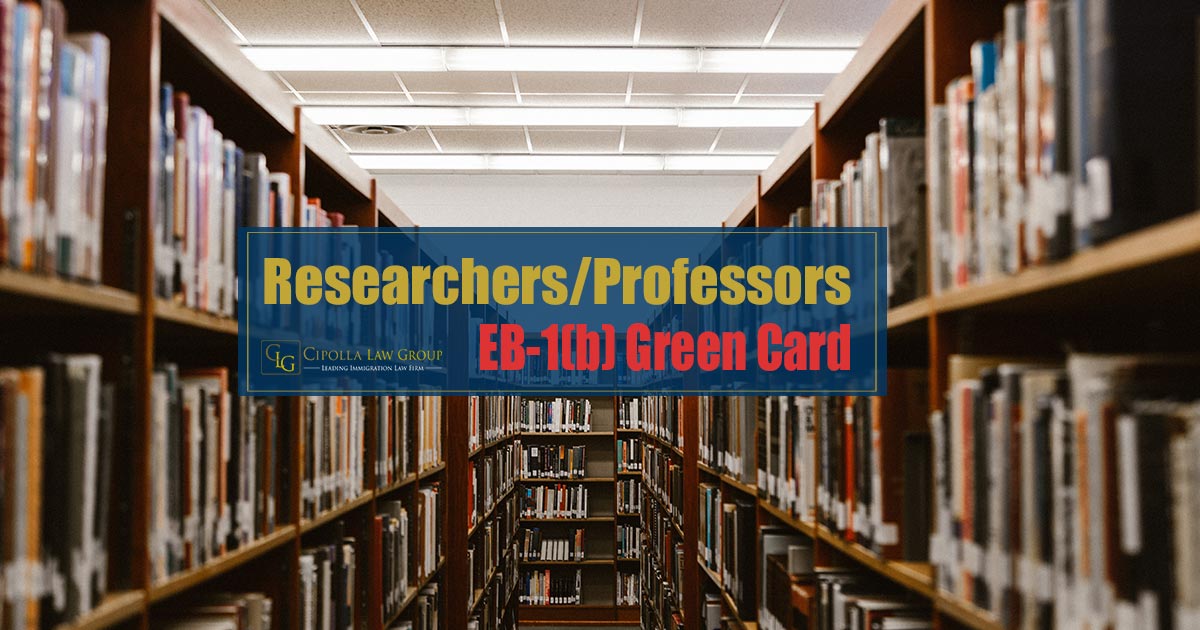 What are the requirements of EB-1b Green Card for Outstanding Researchers/Professors?

You must satisfy at least two of the following evidentially criteria, in addition to having a job offer from a U.S. employer:

What are the benefits of an EB-1b Green Card?

What are the process of obtaining an EB-1b green card for Outstanding Researchers/Professors?

Once the I-140 is approved, the beneficiary will have to adjust his/her status within the U.S.  Adjustment of Status is a process of changing an individual’s non-immigration status such as an H-1B or F-1 to Immigrant Status (Green Card) and only those who are lawfully present in the U.S. can adjust their status.

If the beneficiary is outside of the United States, once the I-140 is approved, he/she must apply for a visa at the U.S. Consulate abroad.