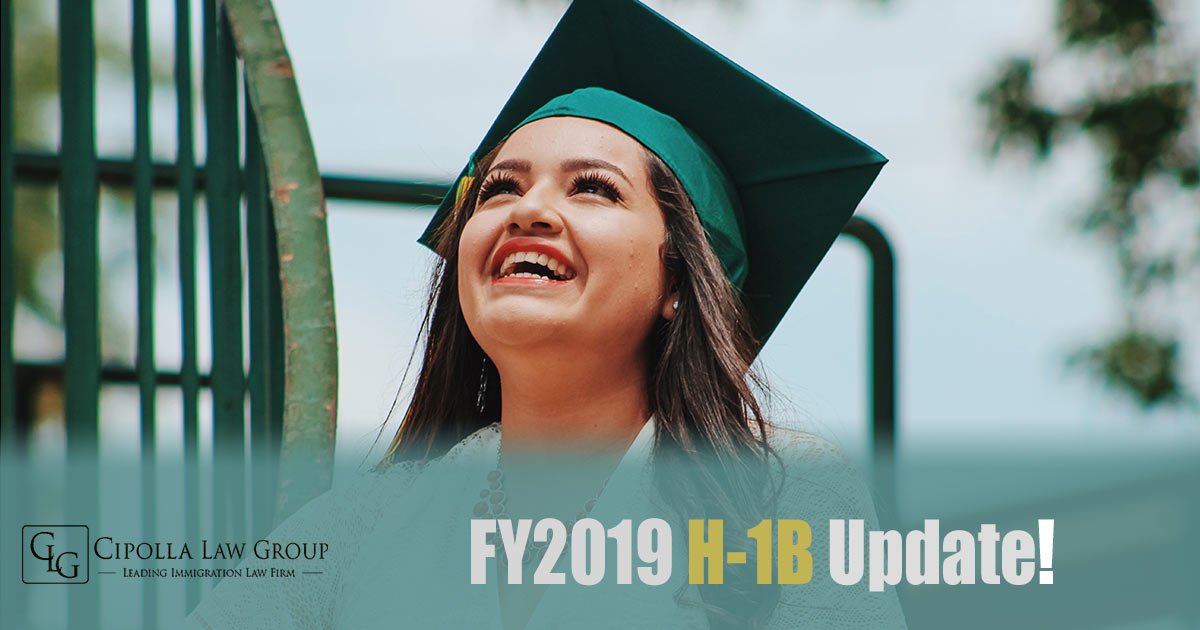 Since the passage of the Immigration Act of 1990, the creation of the EB-5 Immigrant Investor program has been an accessible pathway to lawful permanent residence in the United States for qualifying investors. Participation in this program allows the USCIS to grant investors conditional two year green cards, and the opportunity to apply for permanent lawful residency at the end of two years. Approximately 10,000 visas are allocated annually to the specific EB-5 category, for the particular purpose of stimulating economic growth and creating domestic jobs. As such, qualified EB-5 applicants must be able to invest $1,000,000 in a new capital enterprise, or $500,000 in a Targeted Employment Area (TEA).  Investors must be able to present a strong business plan that reasonably accounts for the creation of 10 full-time jobs for U.S. workers. The benefits of such a program can be profitable for both the financial state of the investor, as well as the residential status of the investor and their derivative family members (spouses and unmarried children under 21 years of age). Although these benefits exist, the EB-5 is a high risk investment opportunity that should be approached with caution.

USCIS requires that investors must invest in new commercial enterprises, specifically ones established after November 29, 1990. These can comprise any for-profit activity created for the purpose of conducting lawful business, and include sole proprietorships, corporations, holding companies, joint ventures, partnerships, and business trusts (both publicly and privately owned).

In certain cases investors may invest in commercial enterprises established before November 29, 1990, but only under the special circumstances of either (1) a serious restructuring or reorganizing that results in a new commercial enterprise, or (2) when an expansion through investment has increased the operation’s net worth or number of employees by 40 percent. Another option is to invest in a “troubled business,” or a business that has been in existence for at least two years, but in the 12-24 months prior to the investment, it has sustained a loss of at least 20 percent of its net worth. In these latter cases, investors must often prove that they preserved 10 jobs during their two year conditional period.

While 10,000 EB-5 visa numbers are made available annually, 3,000 are allocated for investment in TEAs, and 3,000 are allocated for investors affiliated with Regional Investment Centers certified by the USCIS. A TEA must either be an area with 150 percent of the national average rate of unemployment, or be considered a rural area outside of metropolitan limits with a population of less than 20,000. Regional Center Programs are geographic pools of foreign investment, used to direct funds into job-creating businesses that facilitate economic growth. In the case of investment through a regional center, each investor must be able to prove he or she has created 10 full time jobs, either directly or indirectly, within the two year conditional time frame.  Regional Center projects generally place the funds at risk into the job creating enterprise in the form of either a loan or equity.

How to Apply & Prove Your Investment

Applying for an EB-5 visa can be incredibly tricky, particularly when it comes to documenting the source of investment capital. It is crucial that the applicant is meticulous in his or her documentation, and provide detailed descriptions in every aspect of the application. The first step is to file the I-526 petition, which is used for both individual applicants, and those interested in Regional Center projects. There are several major requirements that must be proven through the I-526 petition, as follows:

Funds Are At Risk:

In order for an I-526 to be approved and for the applicant to be cleared for lawful conditional residence in the United States, it is imperative that the I-526 clearly proves each of these six requirements in great detail. Once the USCIS has approved the I-526, the investor will be granted conditional permanent residence. This also applies to the investor’s derivative family members.

The EB-5 is first and foremost a conditional two year visa, at the end of the two-year period, the applicant must file to remove the conditions and becoming a fully lawful permanent resident of the United States. 90 days before the two year anniversary of the approval of conditional permanent resident status, the investor must file the I-829 petition. The I-829 petition must satisfy four main requirements, as follows:

Upon approval of the I-829 petition, the investor, as well as his or her derivative family members, will become fully lawful permanent residents.

In recent years, the slow economy has prompted the USCIS to become more accommodating in its consideration of EB-5 applications.This accommodation, in addition to the positive economic growth seen in the last few years,has rendered the program more attractive. Since the creation of the program in 1990, no numerical caps for EB-5 visa numbers had ever been reached until very recently. On August 23, 2014, the Department of State Immigrant Visa Control and Reporting Division announced that the EB-5 preference category for Chinese applicants had become unavailable until the start of the 2014-2015 fiscal year, which began on October 1, 2014. The increased success of this program leads investors to hope that Congress will soon raise the cap on EB-5 applications, allowing more investors to contribute to economic growth in the U.S. through this special visa program. In 2012 alone, the EB-5 investment program contributed over $3 billion dollars to U.S. GDP, and supported over 40,000 jobs.

If you are considering immigrating to the United States through an EB5 contact one of our experienced immigration lawyers.